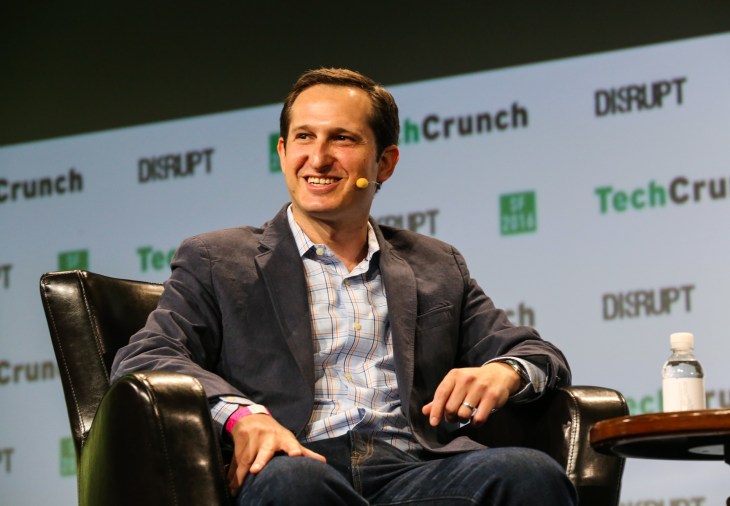 DraftKings is charging into the NFT game, announcing a marketplace aimed at curating sports and entertainment-themed digital collectibles for its audience of enthusiasts. The platform is “debuting later this summer,” and showcases another potentially lucrative expansion for the fantasy sports betting company.

DraftKings is entering a market that is both crowded and sparse — with plenty of NFT marketplace options for today’s niche group of collectors, though offerings are still light when considering the billions that have flowed through the space in the first several months of the year. This week, investors gave NFT marketplace OpenSea a $1.5 billion valuation. Dapper Labs, which makes NBA Top Shot, recently raised at a reported $7.5 billion valuation.

Dapper’s existing sway in the space will leave DraftKings pursuing opportunities outside exclusive league partnerships. NBA Top Shot allows players to buy “Moments” from NBA history, clips of actual game and player footage to which it has access via league and players’ association partnerships. In addition to the NBA, Dapper has already partnered with other leagues.

DraftKings’ foothold in the space will come from an exclusive partnership with Autograph, a newly launched NFT startup co-founded by quarterback Tom Brady. The company has inked exclusive NFT deals with some top athletes, including Tiger Woods, Wayne Gretzky, Derek Jeter, Naomi Osaka and Tony Hawk, hoping to build out its platform as the hub for sports personality collectibles.

Aside from the partnerships, DraftKings is hoping to get a leg up in the space by further simplifying the user onboarding process, allowing users to buy NFTs without loading a wallet with cryptocurrency, instead purchasing with USD. When the platform launches, users will be able to purchase NFTs from DraftKings and resell or trade them through the platform.

For DraftKings, which has raised some $720 million in funding since launch in 2012, the NFT expansion could offer an opportunity of funneling their existing audience into the new vertical. Few existing tech startups have made noteworthy expansions into the NFT world despite plenty of hype and investor interest. DraftKings co-founder Matt Kalish tells TechCrunch that the startup’s devoted community is its biggest asset to winning in the rising space.

“DraftKings has millions of people in our community who show up to out-platform every day and every week,” Kalish says. “We think our biggest advantage is the strength and size of our community… [We] will bring a lot of eyeballs to the table.”

The decentralised open-source protocol for Web3